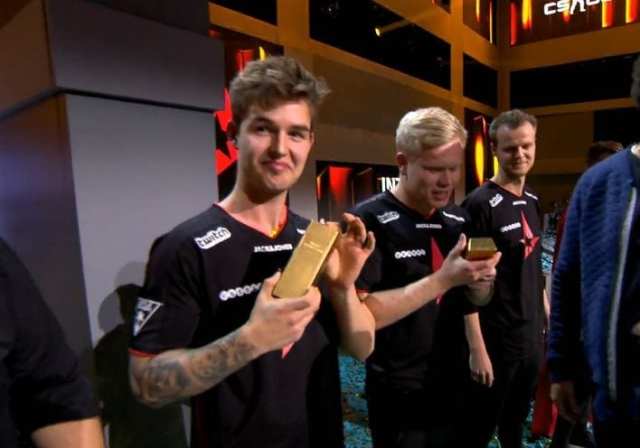 This year’s by far most dominant CS:GO team has been the Danish Astralis. Having just won ESL Pro League Season 8 on home turf in Odense, Astralis has just accentuated their phenomenal year and assured everyone that the Astralis era is indeed in full swing. Not only that, but they denied Team Liquid a win in the final yet again.

Funnily enough, Astralis had to overcome Team Liquid in the finals in three out of four finals mentioned above. The Danes have become the definition of arch-nemeses for the American Liquid. They have been unable to overcome the Danish superpower this year time and time again and must be devastated to have failed yet again in Odense.

What’s next for Astralis?

The Danes achieved pretty much everything a professional CS:GO team strives for. Nicolai “device” Reedtz and his team won this year’s FACEIT Major, which is an incredible achievement in itself. Apart from that, they have won seven LANs, a number which undeniably shows their dominance this year. Up next, Blast Pro Series in Lisbon kicks off on Dec. 14, where Astralis will be participating against the likes of MIBR, Natus Vincere, or Ninjas in Pyjamas. A more distant goal must be the upcoming major in Katowice at the end of February. In order to capitalize on the era, two majors in a row must be a high-priority goal in the minds of the players and the organization.

For more news on CS:GO as well as other esports, remember to follow us at Daily Esports.