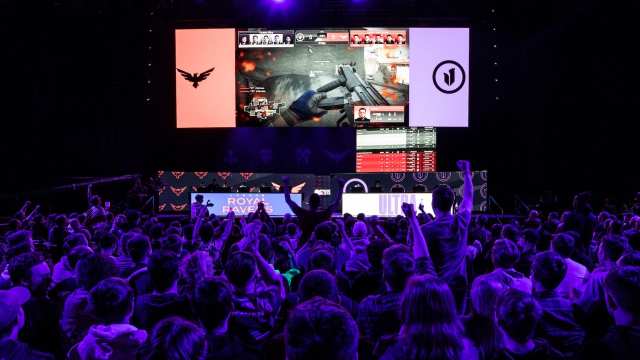 Back in August, China’s national team won its first ever League of Legends competition. Some Twitch streamers halfway around the world in Los Angeles were able to allow China’s League of Legends vast community to watch their team head to victory. Unfortunately, nobody in China got to even witness the event on national television. China Central Television (CCTV) had in fact purchased broadcasting rights for all of the Asian Games 2018 but did not show any esports whatsoever. So what were Chinese fans to do? They turned to illegal methods, and that’s where our friends in Los Angeles came into play.

How China saw the Asian Games

Becoming the heroes of China to gamers happened by accident:

“We didn’t host it, initially, for the grand purpose so that all the Chinese viewers can watch it,” said Pengxiao “Dave” Mao. Mao, alongside Jie “xTears” Shi, are two native Chinese players for the mobile game Arena of Valor, now residing in LA as part of professional esports organization Immortals.

Any Chinese Twitch streamers who were caught rebroadcasting the tournament on one of the country’s many live streaming platforms would get a lifetime ban (talk about strict). Mao and Shi took the source of their broadcast from YouTube, which happens to be the sole online Asian Games rights holder for Western territories. YouTube, however, is a platform that sadly remains blocked in China, unlike Twitch. Online word was quickly spreading on Chinese internet message boards about Mao and Shi’s broadcasts—and their viewership just exploded.

Twitch began removing re-uploads of their original broadcast due to “copyright infringement.” According to the pair, they weren’t doing anything wrong, because they were just allowing people to see something that they literally had no other way to view. They weren’t robbing YouTube of any views because the Chinese people had no access to it, and anyone else in the world with access to YouTube would have been better served to use YouTube than their Twitch stream anyway.

It is sad that with such a huge booming esports community in China that citizens weren’t able to watch these games during official broadcasts, but kudos to these two for providing a means for Chinese fans to watch this. While it may not have been legit, it aided many who would have otherwise never been able to see it at all. It would be terrific if China could become more lenient in its policies regarding video games, but that doesn’t seem likely.