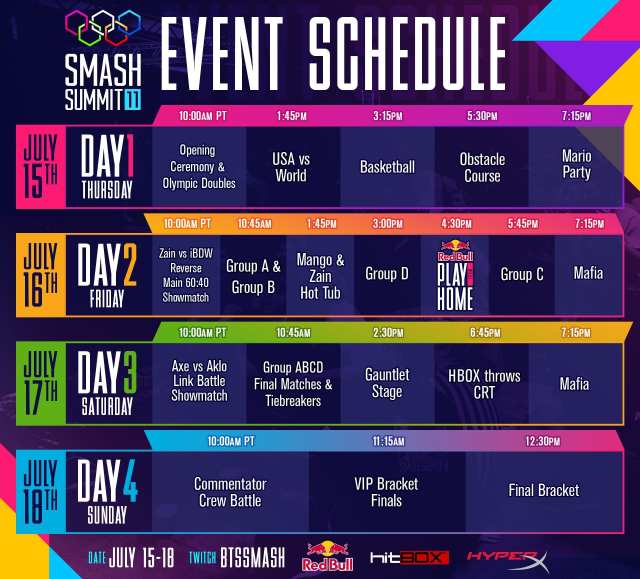 Apex Legends is an ideal blend of the battle royale and class-based first-person shooter genres. Respawn Entertainment knew exactly what they wanted and executed on creating engaging gameplay that is slick without being overly complex. Skill takes the front stage without any interruptions and the game is almost perfectly balanced at launch. However, there are several missed opportunities and poor character design choices in Apex Legends that may cut its lifespan short.

There are plenty of things Apex Legends does right. The concept of dropping as a team as well as the pinging system attempt to address the most problematic issues facing the battle royale genre. The next-to-perfect ping mechanic has garnered Apex Legends a large amount of praise. Some may have issues with using their middle mouse button to ping teammates, but it can easily be changed to any other button without interruption.

The class-based combat is as simple as it can be, but Apex Legends can become a bit chaotic at times. Players have plenty of chances to engage and escape skirmishes and there does not seem to be any overpowered items. This allows the player being engaged on to find or create cover without being killed from behind immediately. As a result, it can feel like other players are soaking bullets during long firefights which can grow frustrating over time. The classes feel unique and their abilities do not feel grossly overpowered; a nice change for any game that has multiple classes.

The best part of Apex Legends is the sliding and movement mechanics. The slide feels almost like a quicker dash, and sliding down hills is very satisfying. Being able to correct your drop allows people to drop far away from the zone and still have a way to get back to the safe area. Fighting is a bit weird with all the sliding, as you can easily evade people and get back to cover.

Despite everything Apex Legends accomplishes, there are downsides. As mentioned, getting the drop on a team is crucial, but you can, unfortunately, come into a situation where your opponent can soak a whole bunch of bullets and still turn around and kill you. It can get very annoying putting half a clip into a player only to realize they have an equal chance of killing you. As such, most automatic rifles seem underpowered compared to those found in similar games like Fortnite and PlayerUnknown’s Battlegrounds.

The sniper rifles are strong yet not overpowered. Not only do they deal a good amount of damage, but there is next to zero bullet drop-off. Where your crosshair is placed, that’s where the bullet lands. This makes sniper rifles important and easy to use. The semi-automatic sniper rifles are slightly overpowered and more often than not better than actual assault rifles at a medium range.

Shotguns, on the other hand, are unrewarding – they don’t feel like they have any actual power behind them. The shotgun is not good at all at close-range combat and you are almost better off using an LMG or a normal assault rifle in order to land more shots. This creates a weird imbalance that throws off a casual or new player and it can be frustrating if the shotgun is the only weapon available.

Apex Legends lacks long-term replayability. There is the default mode that consists of squads of three and nothing else. Instead of adding in extra modes to keep this game relevant for longer than a week, Respawn Entertainment decided to brute-force a single mode at launch.

Their introduction of loot boxes that only contain cosmetic items seems like it was ripped straight from Overwatch. The items themselves are uninspired and most of the character skins seem slapped on with minimal effort. There was no major change in character design like Overwatch; if anything, there was a simple change in colour and pattern. That said, I will give credit to the gun skins, as there are some must-have designs. Granted, gun skins are hard to mess up at a level that exceeds trivial.

The much-hated unlock methods that have frustrated gamers for years are still present within Apex Legends. It costs an exorbitant amount of money to buy in-game currency with next to no payoff. It’s tough to craft anything worthwhile, and the cheapest form of currency that you can buy is $10 USD. (For comparison, in Overwatch, the cheapest you can buy is $2 USD.) The next cheapest is a staggering $20 USD, which would only garner you 1.5 extra loot boxes.

If you wanted to play a game in which classes have different personalities, I would recommend simply looking elsewhere. The voice acting in Apex Legends is generic at best and the characters just seem to be cultural stereotypes and cliches from similar titles. There is nothing that makes me like one character more than another. Outside of gameplay, they feel the same and the voice acting does not help nor contribute. I feel that this was a giant missed opportunity and it could have been used to keep players attached and engaged.

The lack of other modes makes Apex Legends nothing short of a fad. Outside of the initial game mode, Respawn Entertainment offers nothing to keep players invested. If this wasn’t free-to-play, it would be an unmitigated disaster; this was the game that overtook Titanfall 3‘s development, after all.

That said, Apex Legends was a blast to play for the amount of time I put in. It’s a fresh take on the battle royale genre, and while there is a clear amount of inspiration drawn from other games, it does more than a few things right and offers solutions to long-standing problems.

Apex Legends is fun and gives plenty of tools to those who want to work as a team. It forces people to be somewhat useful to their teammates. However, be prepared to deal with overly tanky opponents because most guns require you to hit numerous shots to finish the kill. The movement and ability to escape has two sides that make combat either very annoying or thrilling. If this game cost more than $10, I would have given it a much lower rating, but as it stands, Apex Legends is worth your time.