All unlockable characters in Tekken 7

All unlockable characters in Tekken 7

A quick guide to unlocking every character in Tekken 7 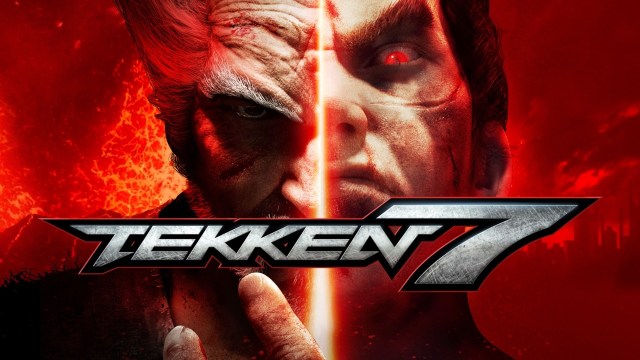 Bandai-Namco’s current iteration of their flagship fighting game title, Tekken 7, features a massive roster of characters for players to use — 54 in total. But with the base roster only consisting of 36 of them, that leaves 18 characters to be unlocked through various different ways. Here is a quick in-depth guide on how to unlock every character in Tekken 7.

In Tekken 7, a vast majority of unlockable characters are only available through paid DLC. Through the four Season Passes the game has released since it came out, players can acquire these characters by buying each Season pass or by buying the Definitive Edition which includes every single DLC character including the pre-order bonus exclusive character Eliza. Here is a breakdown of which characters are in which pass.

Pre-Order Bonus (can be purchased from the shop still)

There final two characters aren’t standard characters that you unlock through a story mode, cheat code or buy opening your wallet. In fact, both of these characters hide in plain sight. Here is how players can unlock Devil Kazuya and Violet.

Players who played through the Tekken 7 story mode (and Super Smash Bros. Ultimate) may be familiar with Devil Kazuya and it’s actually possible to play as him in Tekken 7.

To do this, players will simply need to play as Kazuya and enter his Devil Kazuya form by using Kazuya’s Rage Art. To use Devil Transformation you just simply have to push the right bumper on your controller or Up/Left punch 2x. This will transform the player into Devil Kazuya for a short duration.

On this day 6 years ago, it was announced at the 2016 Gamescon event that Lee Chaolan/Violet was joining Tekken 7 as a returning playable character for the game. The reveal trailer can be watched below. pic.twitter.com/5wgzCajGHW

The alter ego of Lee Chaolan, Violet is simply just a palate swap for Lee that can easily be accessed in the character select menu. To play as Violet, simply hover over Lee and swap to the Player 2 outfit which can be done by pressing Circle or Square on a Playstation controller or X or B on an Xbox controller.