All Lethal and Tactical Equipment in Call of Duty: Modern Warfare 2 beta

All Lethal and Tactical Equipment in Call of Duty: Modern Warfare 2 beta

All equipment in the game 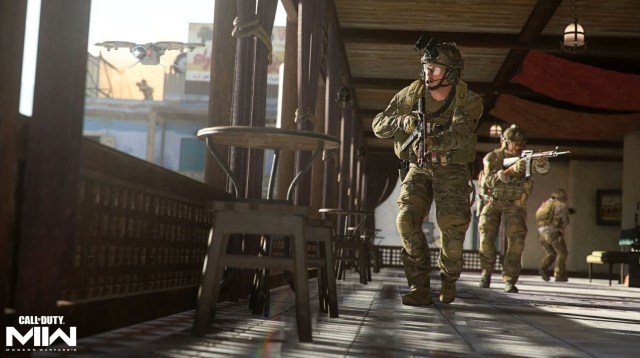 Through today’s Call of Duty Next gameplay, we were able to see every aspect of the Call of Duty: Modern Warfare 2 multiplayer beta, including all pieces of Lethal and Tactical Equipment. Like in years past, players will be able to equip one Lethal and one Tactical on their loadouts. Equipment won’t be able to be recharged once players use them, but there is the Restock perk that allows the equipment to recharge every life.

In total there, are nine pieces of Lethal Equipment and 10 pieces of Tactical Equipment. This is roughly the standard for previous games, so fans shouldn’t expect too many more pieces of equipment to arrive after the beta for the full game. However, the levels at which you unlock each piece of equipment will likely change in the full build.

Below, we will list every Lethal and Tactical equipment currently found in Modern Warfare 2.

Fans of Modern Warfare (2019) will instantly recognize a majority of this equipment, as most of them appeared in that game. However, there are some new pieces of equipment, such as the Drill Charge, Shock Stick, and Spotter Scope. The Drill Charge is a thermal lance that charges and goes into the ground before exploding. The Shock Stick is an electrical device that sticks to a surface, electrocuting enemies as they walk past it. It also destroys equipment and makes vehicles go haywire. Finally, the Spotter Scope is able to mark enemies from a distance.