All Fighting Pokémon Weaknesses in Pokémon Scarlet and Violet

All Fighting Pokémon Weaknesses in Pokémon Scarlet and Violet

Here's how to get around the strong and fast Fighting-Types 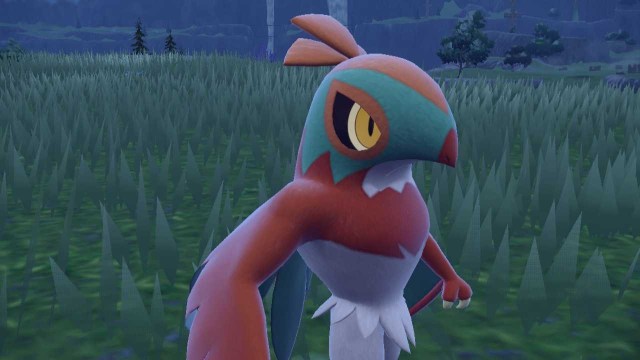 Provided by Michael Czar. Hawlucha, in Pokémon Scarlet and Violet.

Fighting-Type Pokémon have always been a strong type in all generations, thanks to its Pokémon usually running with high Attack and Speed stats. However, while they are strong against Normal-Types, Rock-Types and Ice-Types, they have three key weaknesses. First off, Flying-Type Pokémon constitute a significant counter, taking half damage while doing double back. Both Psychic-Types and Fairy-Types are in the same boat, making them strong against Fighting-Types.

Good Pokémon in Scarlet and Violet against Fighting-Types

Here is a short list of Pokémon in Scarlet and Violet that might prove useful against Fighting-Types. 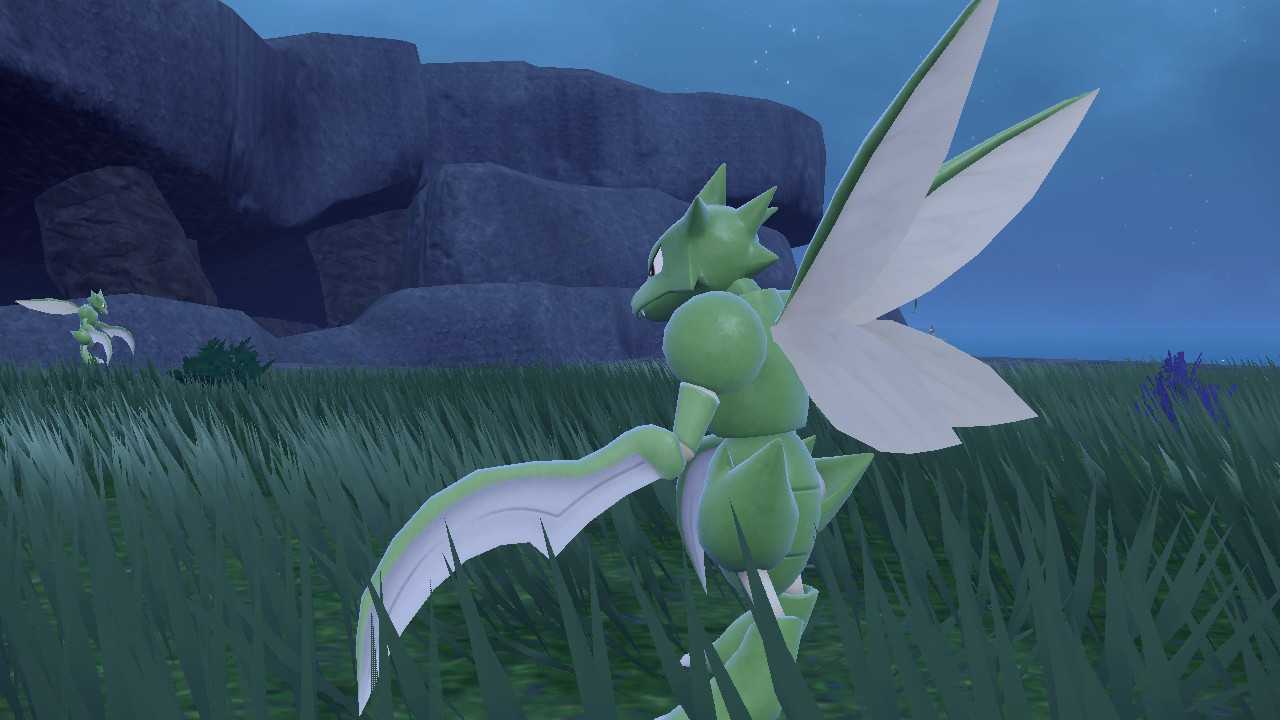 As for Mimikyu, their type combination of Ghost/Fairy means that Fighting-Types can’t even hit them without Foresight. Plus, with a high Attack and strong moves like Play Rough, it can deal heavy damage back. Plus, their ability Disguise allows them to take a hit and mitigate some damage either swapping in or when starting a fight.

Last but not least, Drifblim is another good type combo against Fighting-Types. Ghost/Flying, with high HP, the capability to learn good Flying-Types moves and immunity from Fighting-Type moves asides from Foresight. Plus, playing around their abilities can prove very useful, either with consumable items or by hurting your enemies after fainting.