All champions and traits in TFT Set 8

All champions and traits in TFT Set 8 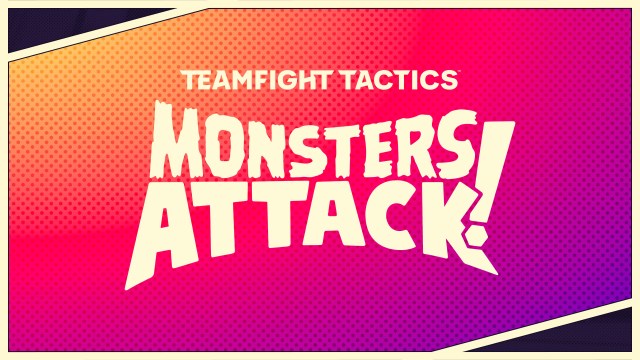 Provided by Riot Games All the traits and champions in TFT Set 8 in one list.

With the new expansion bringing in a ton of new changes including new mechanics, items, traits and champions having it all in one place is ideal to learn about who and what is in the game. Here is a complete list of all the champions and traits that are in TFT Set 8.

A.D.M.I.N is a new trait that allows players to change the causes and effects each game. It’s essentially a build-your-own trait.

As long as a Civilian champion is alive on the battle field, all allies gain additional mana every two seconds.

As long as the trait is active, Gadgeteens will generate a random modified item that is stronger than normal completed items every round. The trade off is that they are not very durable and fall apart every two rounds.

All LaserCorps Champions are assigned a combat drone that will attack whenever a LaserCorp champion attacks or is attacked.

A spin-off of the Mech-Pilot trait from TFT: Galaxies. Use the PRIME selector to designate a PRIME. At the start of combat, the PRIME combines with the two closest Mecha: PRIME units taking a portion of their base Health and Attack Damage.

Ox Force champions gain increased attack speed. When they would first die in combat, they become invulnerable for a short duration.

While the trait is active, Supers give the entire team bonus damage that scales depending on the number of three-star units on the board.

Threat’s dont have any other synergies with any other unit outside of themselves. The Threat trait doesn’t do anything either. Instead, all Threat champions are inherently more powerful and have stronger abilities.

The econ trait of TFT Set 8. Every time a player wins or loses a round, they gain progress towards their heist. Every nine progress opens a vault in which a player can take the loot or greed for stronger loot.