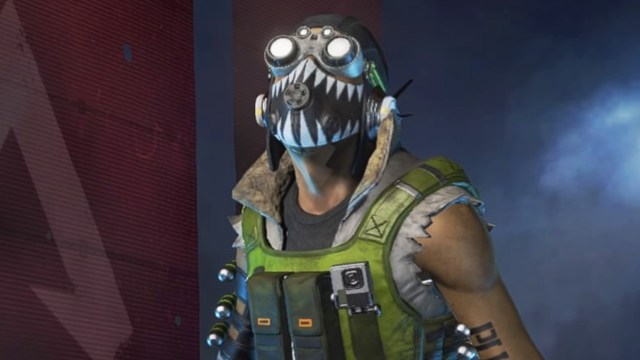 With several playable characters split among four roles, Apex Legends can provide players with a diverse array of gameplay experiences. Whether they are looking to excel with an Offensive, Defensive, Recon or Support Legend, players will encounter unique characters with their own special abilities.

Still, not all Legends are equally as valuable. Certain characters’ strengths allow them to rise above the rest of the crowd. Meanwhile, certain Legends get more use at different levels of play. Here’s everything to know about Apex Legends character pick rates and the most popular characters in Apex Legends.

As of December 2022, there are 23 playable characters available in Apex Legends. According to Apex Legends Status, Wraith has the highest of the character pick rates when considering players of all ranks. Of course, the overall pick rate for each Legend varies a good bit from rank to rank.

Naturally, specific pick rates are always changing. As a result, the numbers listed below should be viewed as a one-time snapshot that can still provide information about general pick rates. Here are the overall pick rates for every playable character currently in the game:

Most popular Legends in Apex

As this data set shows, Octane is the most popular character among lower-ranked players. However, he trends downward at higher levels of play, only being the sixth most popular Legend for Master and Apex Predator players. Meanwhile, Horizon is quite dominant at the top level. Nevertheless, her overall pick rate is particularly dragged down by unranked players, for whom she is the 10th least common character.