The circuit will have a $5 million prize pool 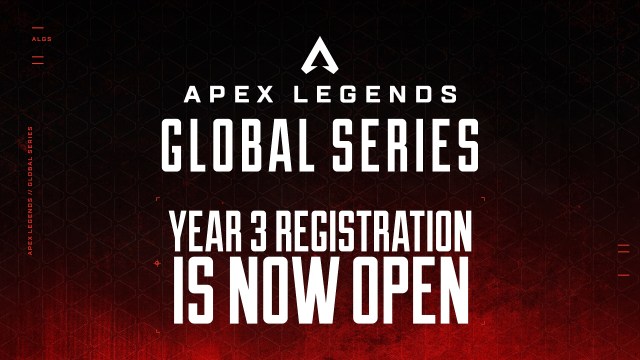 Provided by EA Players can compete for a spot in the Pro League during the Preseason Qualifiers.

Electronic Arts announced Wednesday details about the upcoming season of the Apex Legends Global Series. Notable changes for ALGS Year 3 include the inclusion of three international LANs and the addition of online Regional Finals.

During the upcoming season, EA aims to build on the momentum established by the ALGS Year 2 Championship, which took place in Raleigh, North Carolina, in July and boasted nearly 11 million hours of total watch time. Next season, there will be three offline majors, starting with the Split 1 Playoffs in the winter of 2023, followed by the Split 2 Playoffs in the spring and the ALGS Year 3 Championship in the summer.

Going forward, the Pro League will feature 30 teams for each region, consisting of 22 invited teams and eight teams who will earn their spots through Preseason Qualifiers in October of this year. The first split of the Pro League will kick off on November 6. There will be $5 million up for grabs across the whole circuit.

Teams interested in competing in the Preseason Qualifiers can sign up on the EA Events website. Fans can expect a more specific schedule and information about the locations for the offline majors to come in the near future.