Activision-Blizzard officially end deal with NetEase, no playability in China

Activision-Blizzard officially end deal with NetEase, no playability in China

Activision-Blizzard has gone dark in China 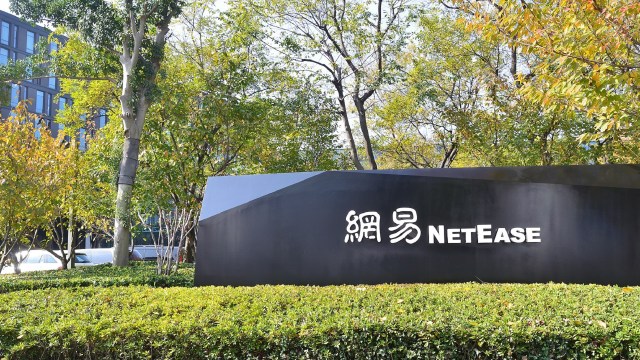 Provided by NetEase. The NetEase sign outside their building in China.

With Activision-Blizzard ending its deal with NetEase and no new partnership announced, all of their games are no longer playable in China.

Until a new publishing partnership is made, players in China won’t have access to any of Activision-Blizzard’s games. Not only does this lose a lot of potential players, but the Overwatch League itself has Chinese teams who can no longer practice in their country. The games no longer available in China include Overwatch 2, Hearthstone, Diablo, Starcraft, and more.

Time’s up on publishing in China

This news isn’t entirely new, as the agreement between Chinese game publisher NetEase and Activision-Blizzard was set to expire this year. However, even with that issue, there was expectations of a new agreement. The biggest reason why is the launch of Overwatch 2 and its upcoming PvE story mode. Having that release in the near future with one of the biggest markets unable to play is surprising.

While nobody expects this to last long considering how big the market is, the fact that Chinese fans right now can’t play any Activision-Blizzard games is detrimental to the company. One key example of one of the bigger parts of the organization having issues is the Overwatch League.

What happens with the Chinese Overwatch League teams?

Recently, the Chengdu Hunters tweeted about the game shutdown.

Goodbye and see you again. pic.twitter.com/rNzukKbYBU

They do specifically say “see you again,” probably under the pretense that the game will eventually return. However, that brings to light a big issue for the league. As of right now, the Overwatch League has four teams in China that now can no longer practice the game due to the Activision-Blizzard and NetEase breakup.

Also, the Chinese players can no longer play it in their home country. Some possible options to avert this issue include temporarily moving to another country, like South Korea. That way, they can play with other APAC teams and do LANs until the new China agreement arrives.

For these teams, playing the game is their job, so staying in China just won’t work for now. Whether that will impact the teams in terms of relocation we have yet to see.