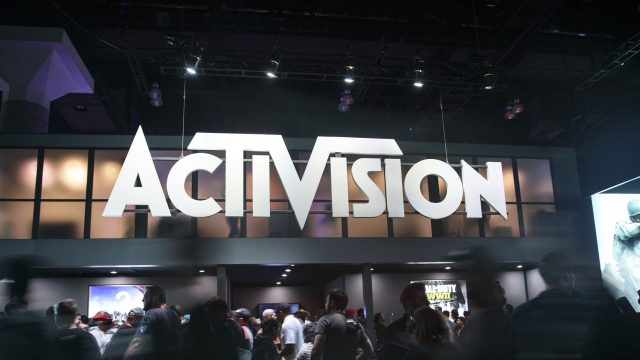 Activision Blizzard said that a report by the Wall Street Journal — which details how CEO Bobby Kotick knew about multiple instances of sexual harassment and assault — “presents a misleading view” of the company and Kotick on Tuesday. The company reiterated that it, “will not stop until we have the best workplace for our team.”

“Anyone who doubts my conviction to be the most welcoming, inclusive workplace doesn’t really appreciate how important this is to me,” Kotick said in a video message to employees after the report was released.

The Wall Street Journal report, however, goes into detail about how Kotick threatened to kill one of his assistants in a voicemail in 2006, how he protected an alleged rapist at Call of Duty: Vanguard developer Sledgehammer Games in 2018, and how he fought to maintain the employment of Dan Bunting, co-head of Treyarch, after an internal investigation recommended he be fired for sexually harassing an employee in 2017.

“The WSJ ignore important changes underway to make this the industry’s most welcoming and inclusive workplace,” the statement from Activision Blizzard read. A number of employees that Upcomer has spoken to have said that little change occurred in their day-to-day lives since the original Department of Fair Employment and Housing lawsuit was announced in July. Many of those employees said they are infuriated after reading the WSJ report.

Activision Blizzard has been adamant about the changes they’ve been making to fix the alleged “frat boy” culture within their company and subsidiaries. They’ve instituted a zero tolerance harassment policy, removed over 20 employees and lowered Bobby Kotick’s compensation to $62,500 in order to move in a better direction. The company was just as adamant about bringing on Jen Oneal as the first women to co-lead Blizzard, but she stepped down three months after taking the position.

“I’ve been tokenized, marginalized and discriminated against,” wrote Ms. Oneal in an email to Activision’s legal team, according to the WSJ.

Kotick has repeatedly stated that he and the company expect more negative “continued media attention,” both in his message today and in Activision Blizzard’s recent earnings call. Some employees have reignited a call for his resignation and are staging another walkout.

“We have instituted our own Zero Tolerance Policy. We will not be silenced until Bobby Kotick has been replaced as CEO and continue to hold our original demand for Third-Party review by an employee-chosen source,” reads a tweet from the ABK workers alliance. “We are staging a Walkout today. We welcome you to join us.”