No new release date was specified 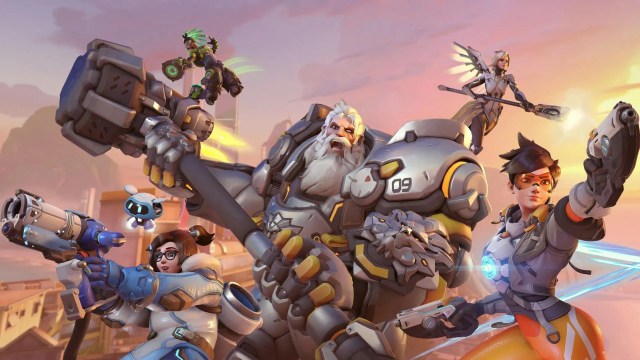 Activision Blizzard has delayed both Overwatch 2 and Diablo IV, according to an announcement during the company’s earnings call on Nov. 2. The developer and publisher did not specify a new release window for either game.

“As we have worked with new leadership in Blizzard and within the franchises themselves, particularly in key creative roles,” read a slide in Activision Blizzard earnings call presentation. “It has become apparent that some of the Blizzard content planned for next year will benefit from more development time to reach its full potential.”

Overwatch 2 has been delayed

Overwatch 2 was initially revealed at BlizzCon 2019. We saw more details from the sequel at the Overwatch League 2021 Grand Finals, and the game was internally scheduled for release sometime before Summer 2022. Overwatch League officials have said that the 2022 season of competitive Overwatch will start on an early build of Overwatch 2. This delay will not impact those plans, according to Activision Blizzard.

“The plan right now is for the Overwatch League’s 2022 season to begin on an early build of Overwatch 2,” a spokesperson told Upcomer in September. “We’ll have more details to share about our 2022 season as we get closer to the planned start date in April of next year.”

Overwatch 2 is set to introduce a number of major changes to the vibrant team shooter, including a shift to five person teams. Overwatch 2 will only feature one tank, completely changing how the game is played. Some teams have used the Overwatch Workshop to simulate the change during tryouts.

Activision Blizzard’s Overwatch team has lost a number of pivotal team members in the last two years, including game director Jeff Kaplan. The company has hired “hundreds” of developers to replace talent they have lost in wake of multiple lawsuits by organizations like the the Department of Fair Employment and Housing, including developers hired to the Overwatch team.