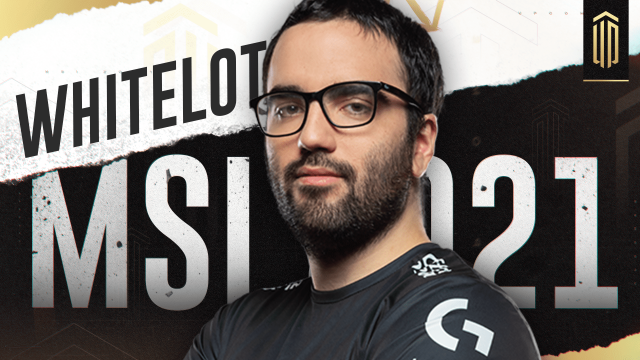 League of Legends players have waited a long time for the Aatrox champion rework. It looks like that wait is finally over. Earlier today, Riot shared a teaser for the upcoming champion update with a clip titled “Aatrox: World Ender.” If the title doesn’t paint the picture, the video surely will. Check it out below:

Aatrox has never been a truly meta champion and has never been a popular pick in the pro scene. While his win rate has fluctuated over time, his play rate has always remained microscopic. Even now, Champion.GG shows us that, despite a 52.51% win rate, Aatrox is picked only 0.42% of the time. A clunky kit and a lack of pro-level exposure have resulted in an outdated champion without a real player base.

Riot originally teased the Aatrox update a year ago, when they hinted that this would be the biggest rework they’ve ever done.

This will likely be the largest pure gameplay update we have ever done on a champion, with every single ability being evaluated and updated. We’re still early in development on Aatrox but there are already some promising design directions we’re playing with.

In a January 2018 roadmap update, Reav3 shed some further light on the direction they had chosen for the champion:

As noted previously, Aatrox’s changes will be the largest pure gameplay update we’ve ever done, and it’s taken us a bit longer than we originally predicted. We think that Aatrox really isn’t holistically living up to his Darkin Warlord theme and needs to be rethought from the ground up.

After many iterations and a lot of experiments, we’ve finally settled on a design direction we’re happy with: “bloodthirsty, greatsword-wielding Warlord.” We want Aatrox’s attacks and abilities to feel very heavy and powerful while still maintaining the duelist nature of a sword master. And he’s definitely gonna have a giant Darkin sword that feeds on the death and destruction of all humanity. You know, typical Darkin stuff.

In the past, Riot has used reworks to bring somewhat-forgotten champions back to relevance. That is surely the aim with this one. Will it succeed? Will Aatrox finally join the meta and return to the top of the play charts? Without an immediate release date, we’ll just have to wait to find out.