A controversy brewing in the COD store 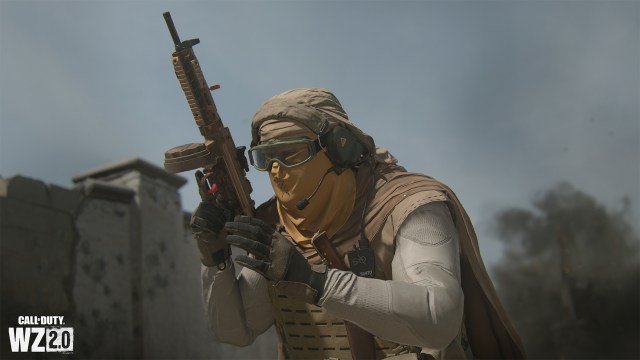 The controversial topic of “pay-to-win” items has been brought up yet again in Call of Duty: Warzone 2 and Modern Warfare 2. A new store bundle has been released in both games that contains a specific optic attachment. While this seems harmless on paper, players soon realized that this particular attachment could only be unlocked by purchasing this store bundle. As it happens, this optic attachment is extremely useful, particularly in Warzone 2.

The store bundle in question is called “VII: Sloth,” and it’s currently available in the store for a whopping 2,400 COD Points ($24). The VII: Sloth bundle contains eight items, most of them being cosmetics. However, there is a weapon blueprint for the new Victus XMR included, which is called “Folivora.” This blueprint comes with five attachments, including the Raptor-FVM40 optic. 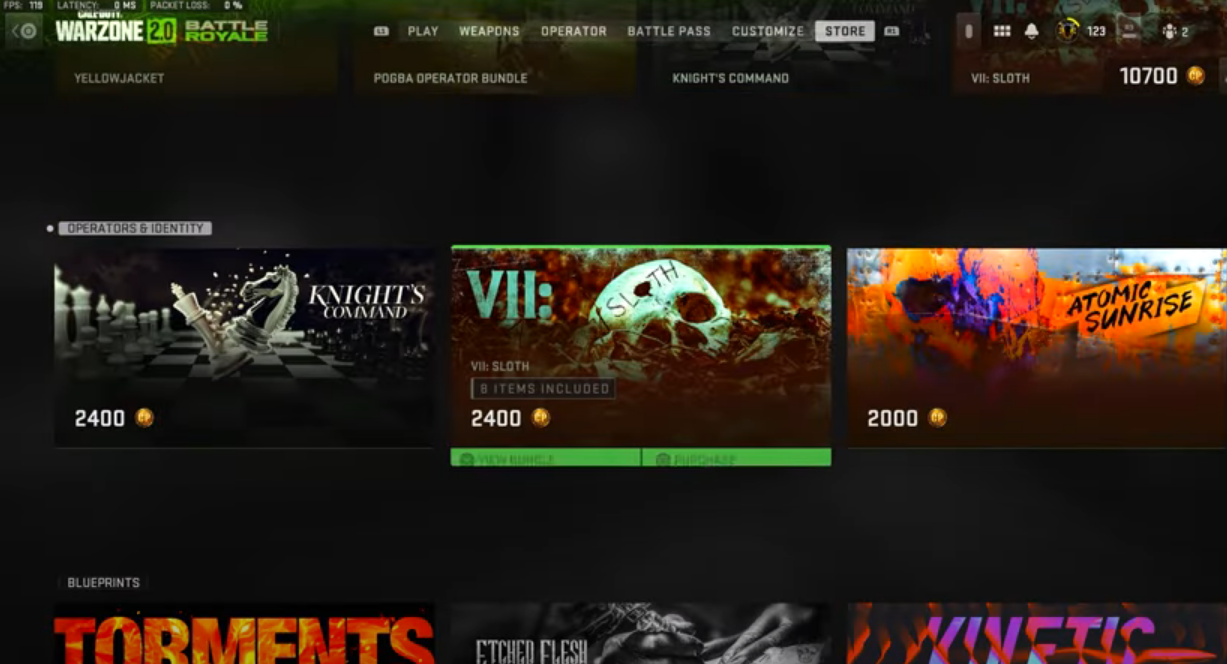 The Raptor-FVM40 was originally thought to be unlockable once the Victus XMR was made available in Modern Warfare 2 and Warzone 2. However, that wasn’t the case, as the optic attachment was still locked regardless of if players fully leveled up the Victus XMR. Currently, the only way to naturally unlock the Raptor-FVM40 scope is through the VII: Sloth bundle.

The issue that players have with this is that the Raptor-FVM40 comes with a distance tracker. Essentially, when players aim in with their scope, it will tell players exactly how far they are aiming. This is extremely useful in Warzone 2, where players are constantly looking at enemies that are far away from them. Using the distance tracker, players can much more accurately decide how much bullet drop/lead they need to hit an enemy. The distance tracker is also useful in multiplayer for players going for longshot kills. 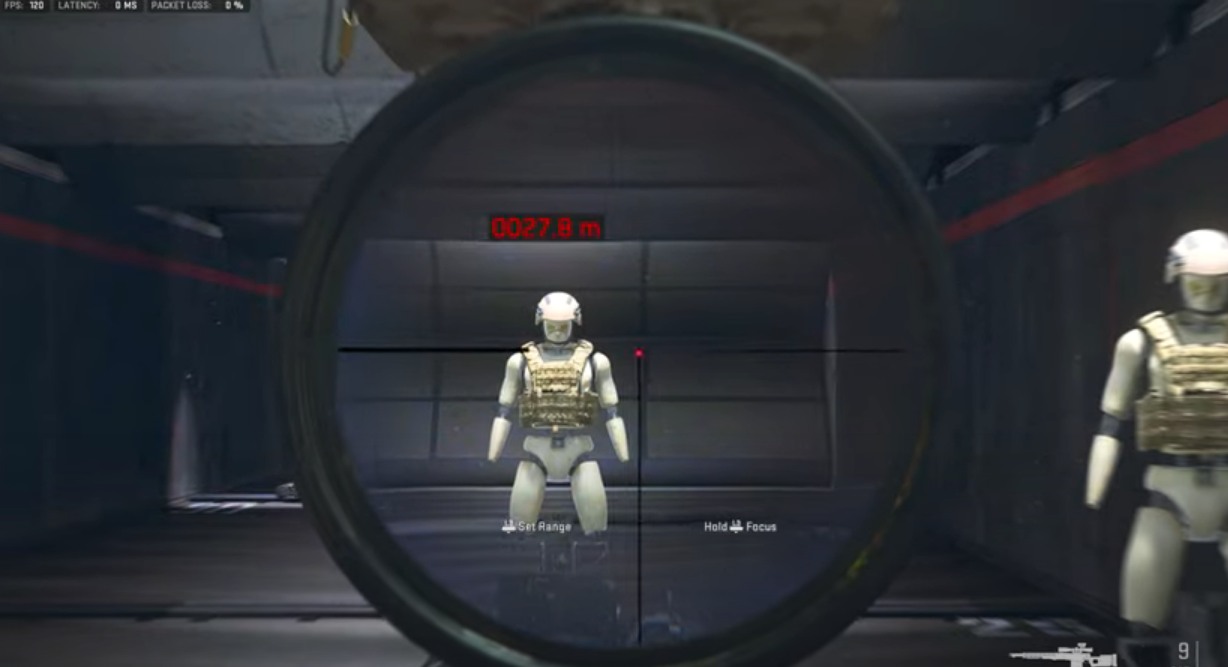 To make matters worse, players that buy the VII: Sloth bundle can only use the Raptor-FVM40 with the Folivora blueprint for the Victus XMR. They can’t use the scope on the base Victus XMR or on any other gun in the game. For some reason, the developers have made this optic exclusive to the Victus and this particular blueprint.

While it’s not a game-changing attachment, it certainly gives players an added advantage, especially in Warzone 2, which would classify the VII: Sloth bundle as pay-to-win. It’s unclear if the Raptor-FVM40 scope being locked is a bug or an intended action on the part of the developers. Activision nor Infinity Ward have mentioned anything about the possible bug. For now, if players want the distance tracker, they need to spend $24 and buy the VII: Sloth bundle.